Subscribe to our newsletter and never miss any upcoming articles

This research paper explains and compares the way humans perceive images and try to replicate them through Deep Neural networks (DNN). The basic idea here is to read the thoughts of humans through fMRI and then visualize them to create or predict an image. 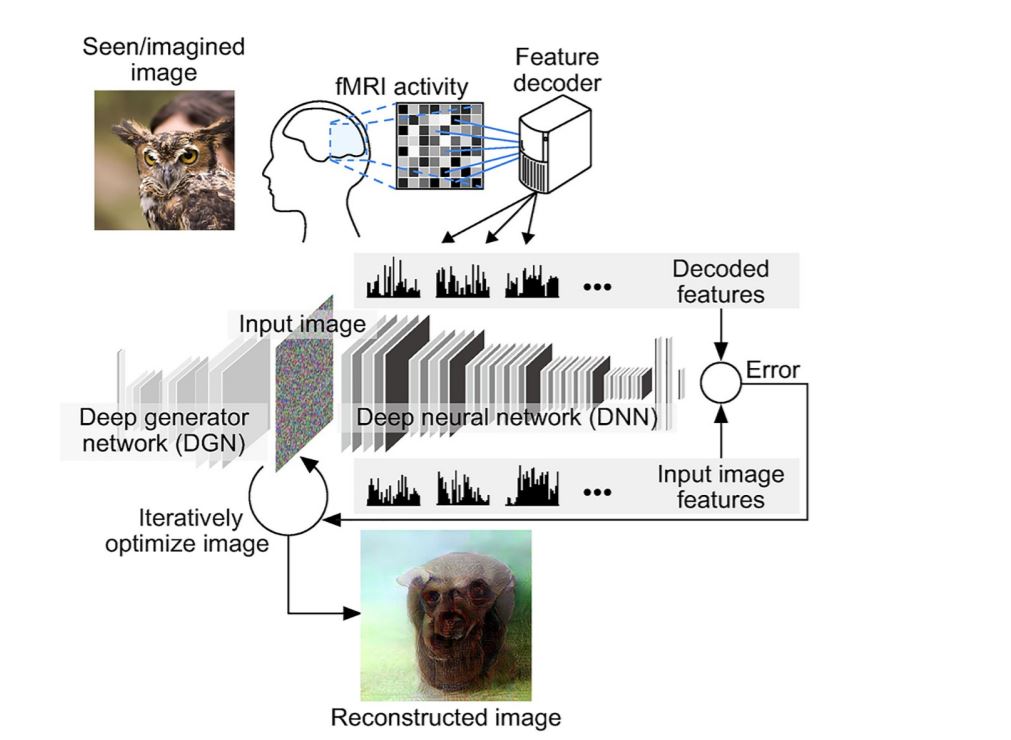 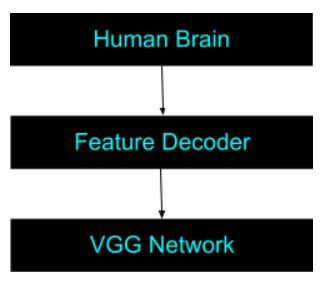 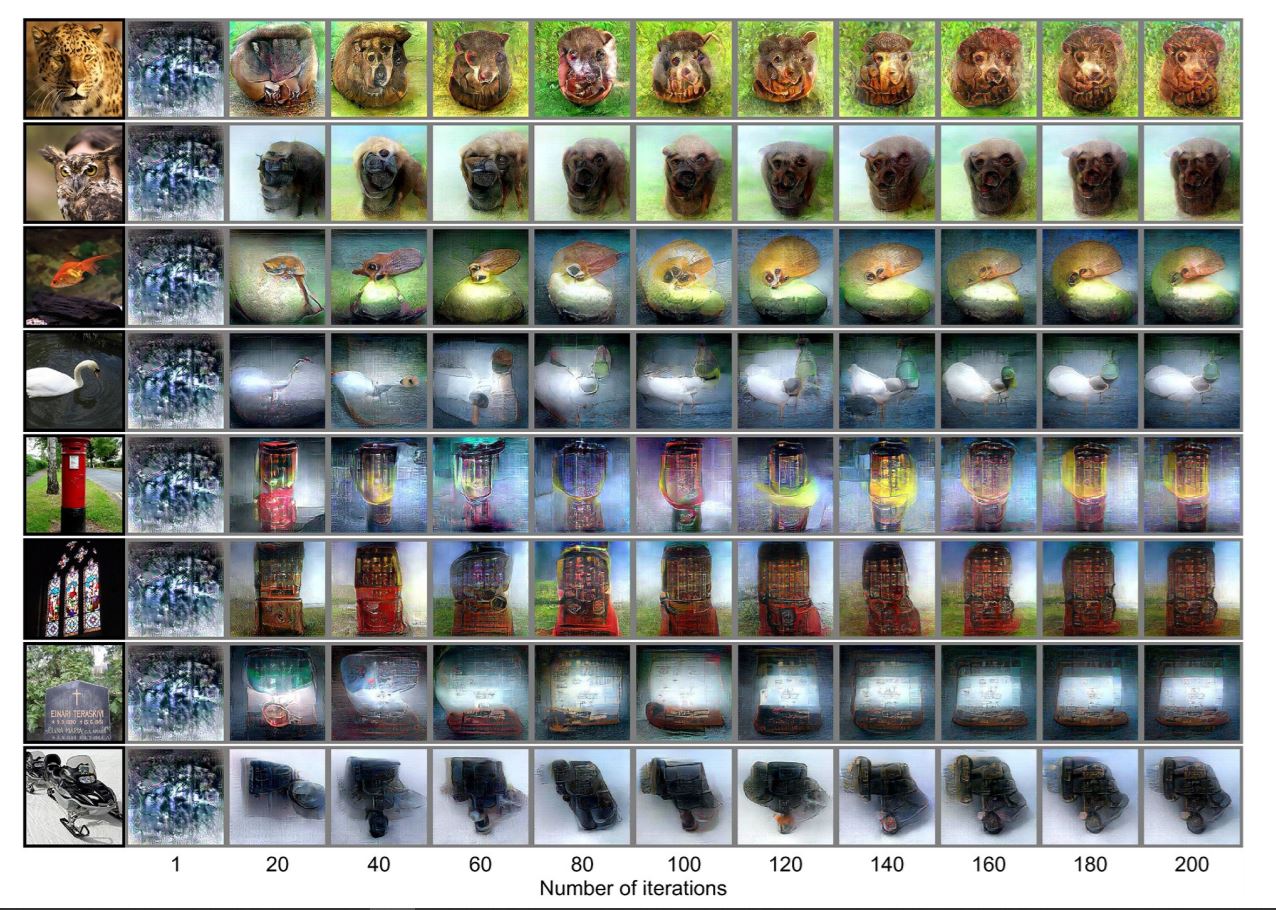 This shows that though they had fMRI data of the human brain the model did not produce the result better to recognize at looking once. Though humans were able to predict the original image from the model prediction with an accuracy of 95+% the task for the model did not fit well.

Did you find this article valuable?

Support BRAINSTEM by becoming a sponsor. Any amount is appreciated!